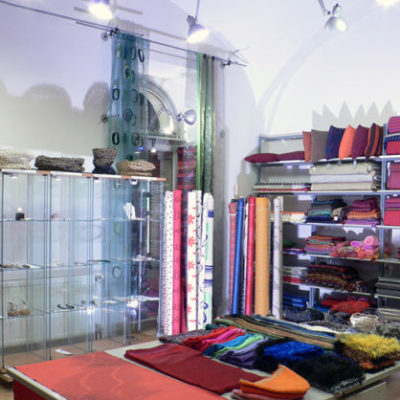 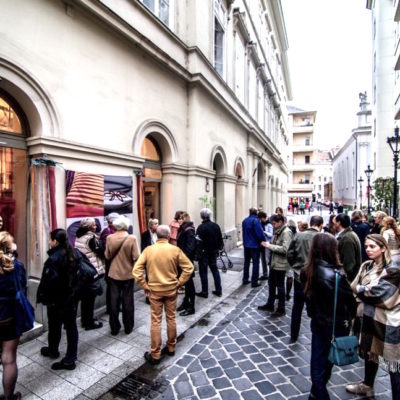 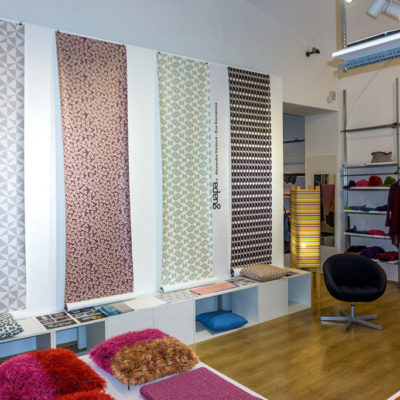 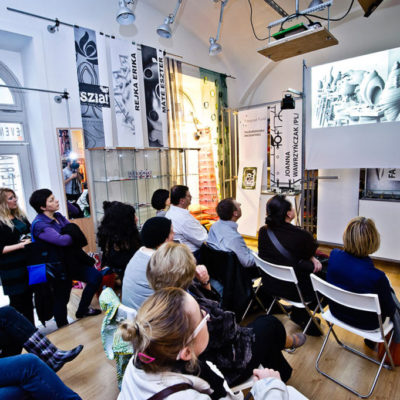 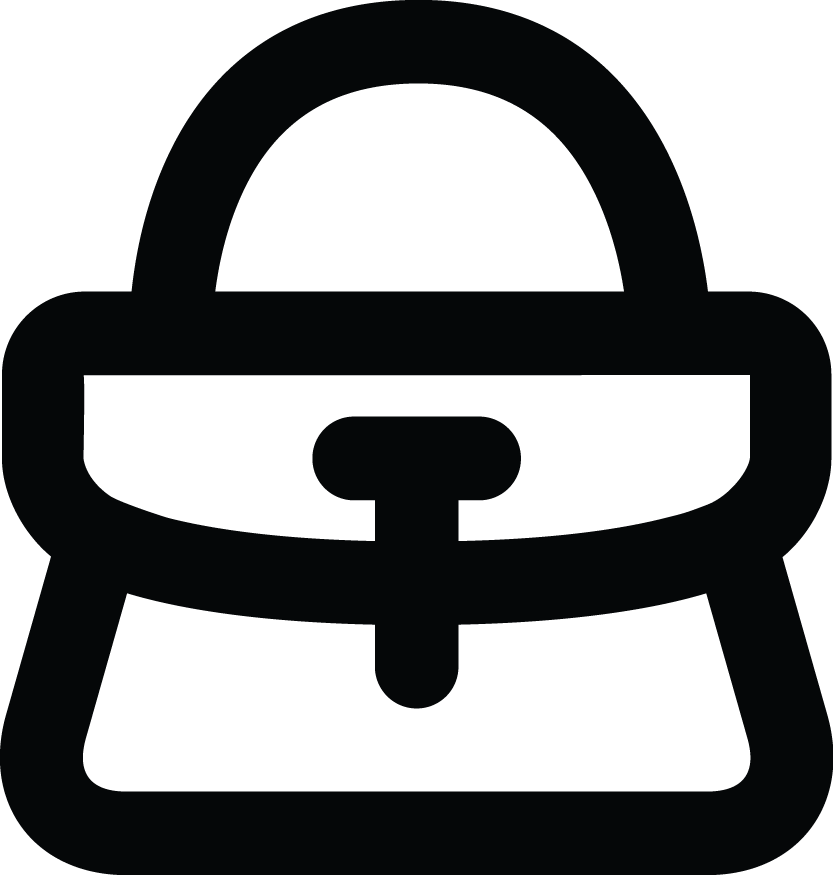 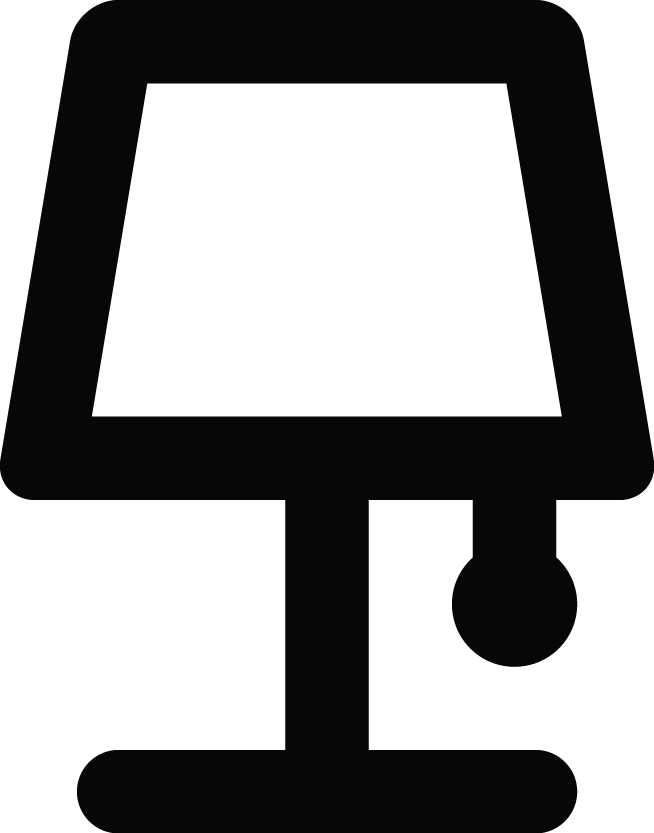 Home décor, fashion and accessories made by Hungarian designers

Be the first one to rate! Submit Review

Unique home furnishings, jewellery, accessories and clothes made by talented Hungarian designers are the main part of Eventuell Gallery offer. The Eventuell Gallery developed from Eventuell studio founded in 1994. The founding members are Kinga Kónya, Gábor Munkácsi and Szilvia Szigeti – textile designers, as well as Tamás Radnóti who is an interior designer.
People behind Eventuell Gallery believe that uniqueness and individualism are important values that should be promoted these days. Eventuell Gallery is a creative community that continually grows. Freelance designers from Eventuell take part in numerous national and international exhibitions. They distinguish themselves from others by using traditional techniques in a contemporary way, by their creative use of materials and an organic approach to their design process. As the name refers, Eventuell Gallery is the place where nearly 120 exhibitions and events held since 1994 organised by Szilvia Szigeti textile designer and Tamás Radnóti interior designer. In addition to presenting the works of the permanent members, they also present works of other Hungarian and foreign designers, artisans and artists.

Rate us and Write a Review

Show all timings
Get Directions
Own or work here? Claim Now! Claim Now!

See something wrong or just want to say hello? 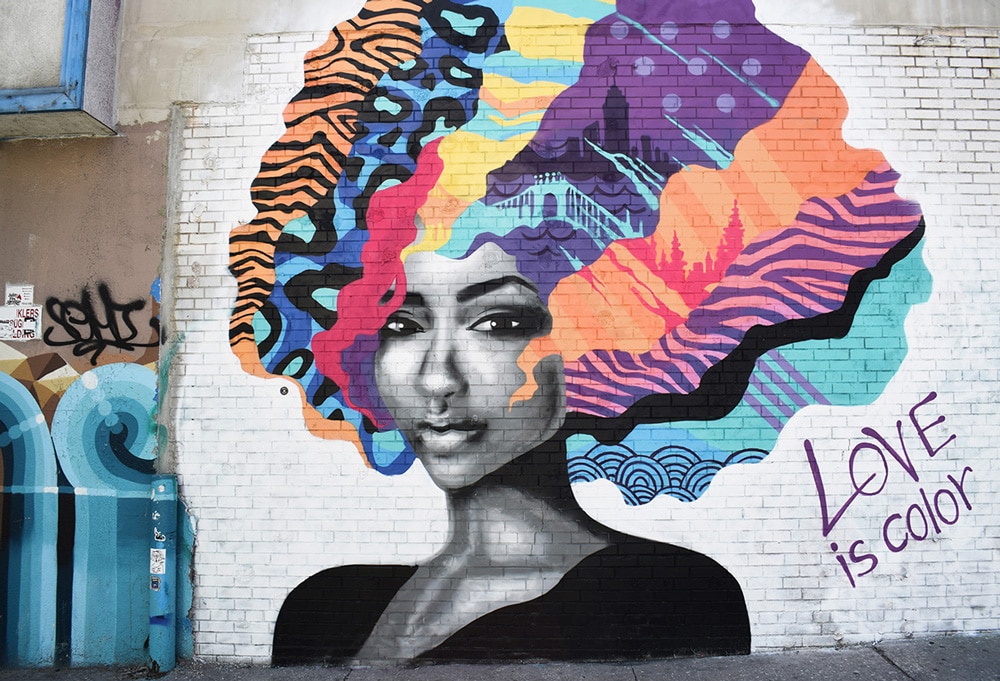